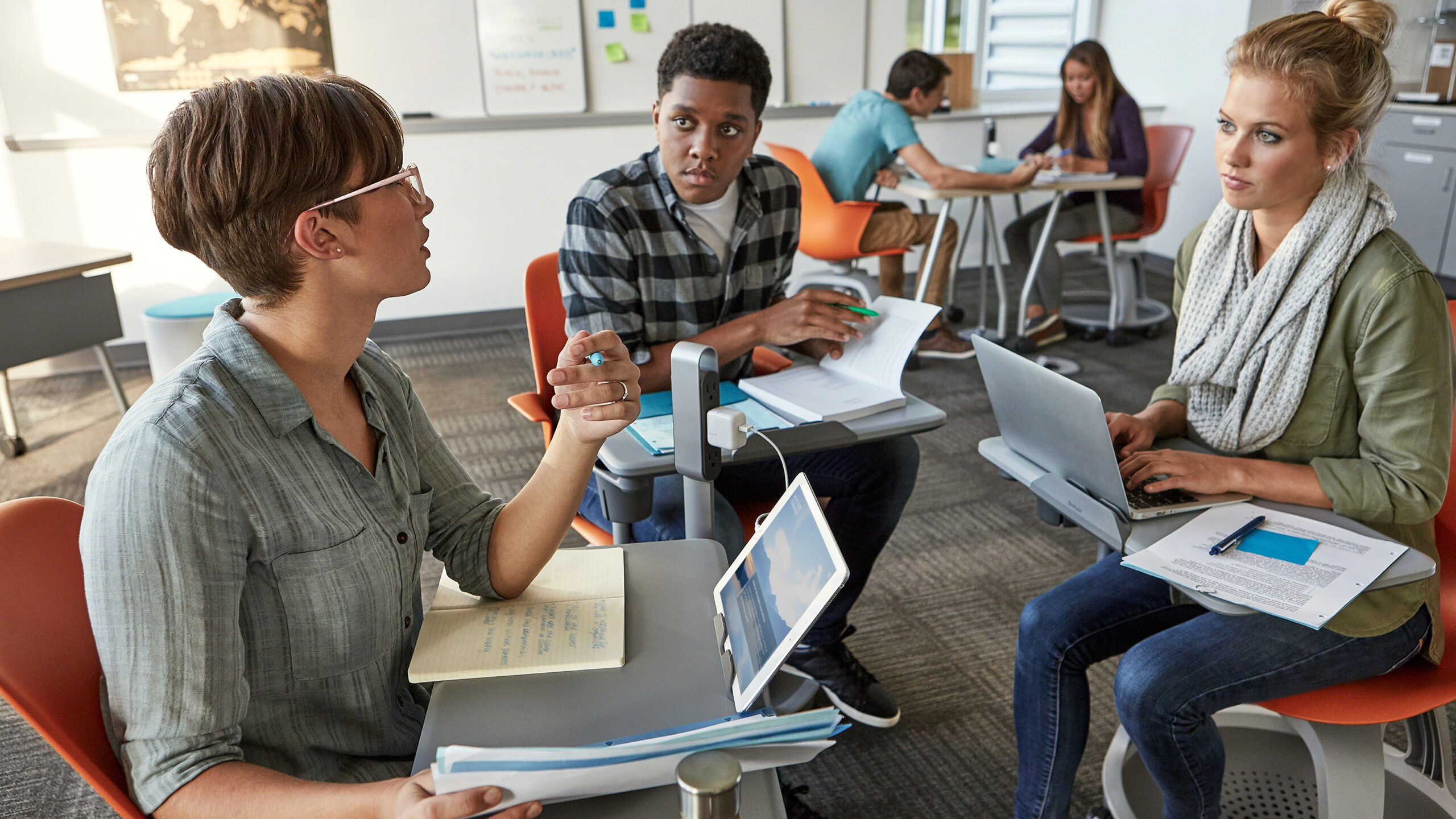 Mind Mapping for Minds in the Making

It’s not every day you get a marriage proposal. I got one yesterday, from a student, and it was just after I had shown her how to use MindView7. We laughed, a lot, and then the student smiled at me and said ‘You have no idea what a difference you have just made to my life.’ The week before, with the same student we had looked at the basic concept of mind mapping and together we had mapped the course she is taking. The student is a mature student who has literally clawed her way up to University, facing so many struggles and dealing with a disability. In her first few days, she had felt completely overwhelmed, surrounded by youngsters and with so much information in her head that she thought she could burst. So, the first session with MindView had been used to map her course. The words ‘My course’ at the middle, the module numbers as the 1st ideas and then details about her modules- lectures, assignments, reading lists around the outside. We included hyperlinks to all the key information. Used emoticons to help show how she felt and where the priorities were and then added a few text notes as extra information. She could suddenly see a clear picture of her course in amongst the ‘fog’ of fresher’s week. ‘I feel like I’ve just smushed my face in a cake and eaten the lot of it,’ she grinned!

When she came back this week, she had been given her first assignment. For someone who can struggle with organisation, this was daunting. There were tears. But, there was no shortage of ideas. We started a new mind map. It was about ‘class’ and how this is defined in the UK. Within minutes we had a hyperlink to the classic 2Ronnies & John Cleese video, we had pulled in citations (with references) from some key Wikipedia areas and added some images and some more notes. Now, for the master-strike. She had to do this as an oral presentation. Export > To> PowerPoint. There were more tears – and then the marriage proposal! Amidst the laughter and tears, the student told me how she had always been scared of blank pages, scared that she could not fill them, scared of putting things in the wrong places, scared of how her ideas would fit together. MindView is the tool that can help her overcome this fear and make sense of her thinking.

You may think that this is a one-off, but it is fairly typical of many of the students that we see at Huddersfield University. A 5,000-word essay is an unconquerable mountain for many – but build a mind-map, breaking the essay into chunks of 500 words, and then being able to transform it into a Word document, with all the sub-headings in place and notes about what to include in each section, and the task is suddenly achievable. The most frequent comment I had last year as we established HudStudy, the service that we run to support students with IT for their learning, was ‘I wish someone had shown me this sooner’. Every student that we introduced to MindView went away more confident in their own ability to achieve, in their independence, with the tool that they could use to complete a task that had seemed impossible.

That was why we were delighted to take on a site-wide licence with MatchWare. We also moved MindView from our disability budget, where it was essential, but pigeon-holed and we have been raising awareness amongst all our students. It is installed across the University now, and we also have a staff development programme where academics, tutors and mentors are learning how the software can transform a student’s approach to their work, and given them a skill for life. Marriage proposals remain a rarity, but a sense of independence, better-structured assignments and confident students are becoming a regular feature.

At-A-Glance
The University of Huddersfield is a public university located in Huddersfield, West Yorkshire, England. It has been a University since 1992, but has its origins in a series of institutions dating back to the 19th century.