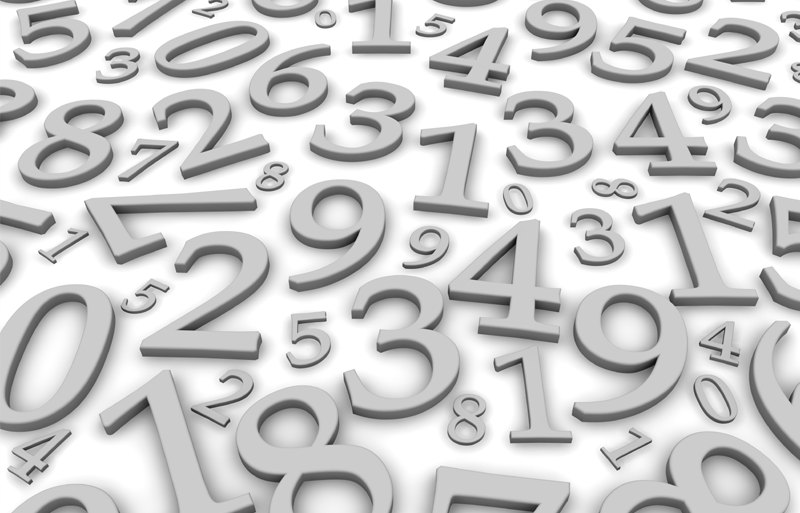 By the Numbers: Meeting Statistics


Someone once said: “A meeting is an event at which minutes are kept and hours are lost.” Sadly that is a statement which proves to be true more often than most managers would like to admit. Consider the following meeting statistics compiled recently from a number of different sources.

According to a 2012 survey by Salary.com “too many meetings” is the single biggest waste of time at work; up from #3 on a similar survey in 2008.

The number of hours each week office workers spend in meetings; most feel that less than half of that time is productive. (Opinion Matters, for Epson and the Centre for Economics & Business Research; May 2012)

Percentage of time spent in executive meetings, that estimates say, is devoted to irrelevant issues.

Percent of meeting time, a Wall Street Journal article suggests, could be eliminated by following a detailed agenda.

Percent increase in the number of remote participation meetings over the 10 year period of 1988 to 1998. (Group Computing Magazine Sept/Oct 1988)

The amount of money the U.S. Bureau of Labor Statistics estimates that U.S. businesses lose in unnecessary meetings every year. Cleary a manager that plans effective meetings, follows an organized agenda, eliminates irrelevant issues, and uses technology that can help to accomplish these goals, has an advantage in the workplace. Companies that focus their attention on making meeting structured and efficient find that productivity and profits increase exponentially.
PCMag.com Editor’s Choice – MindView 5 Business Edition Review »
« Taking Meeting Minutes that Matter